The first product of the company is ATX-01, an antimiR against Myotonic Dystrophy Type 1

MicroRNAs (miRNAs) are a class of  non-coding RNA molecules that play an essential role in gene expression regulation at post-transcriptional levels by binding to target mRNAs and inhibiting protein synthesis. The most common way to inhibit microRNAs is the administration of synthetic single-stranded RNA molecules (called antimiRs) with a sequence complementary to that of the miRNA to be inhibited. These antimiRs bind to the target miRNA by blocking or degrading it. To improve the binding affinity, stability and bio-distribution of the antimRs, much progress has been made in the generation of new chemical modifications in the nucleotides that make them up. 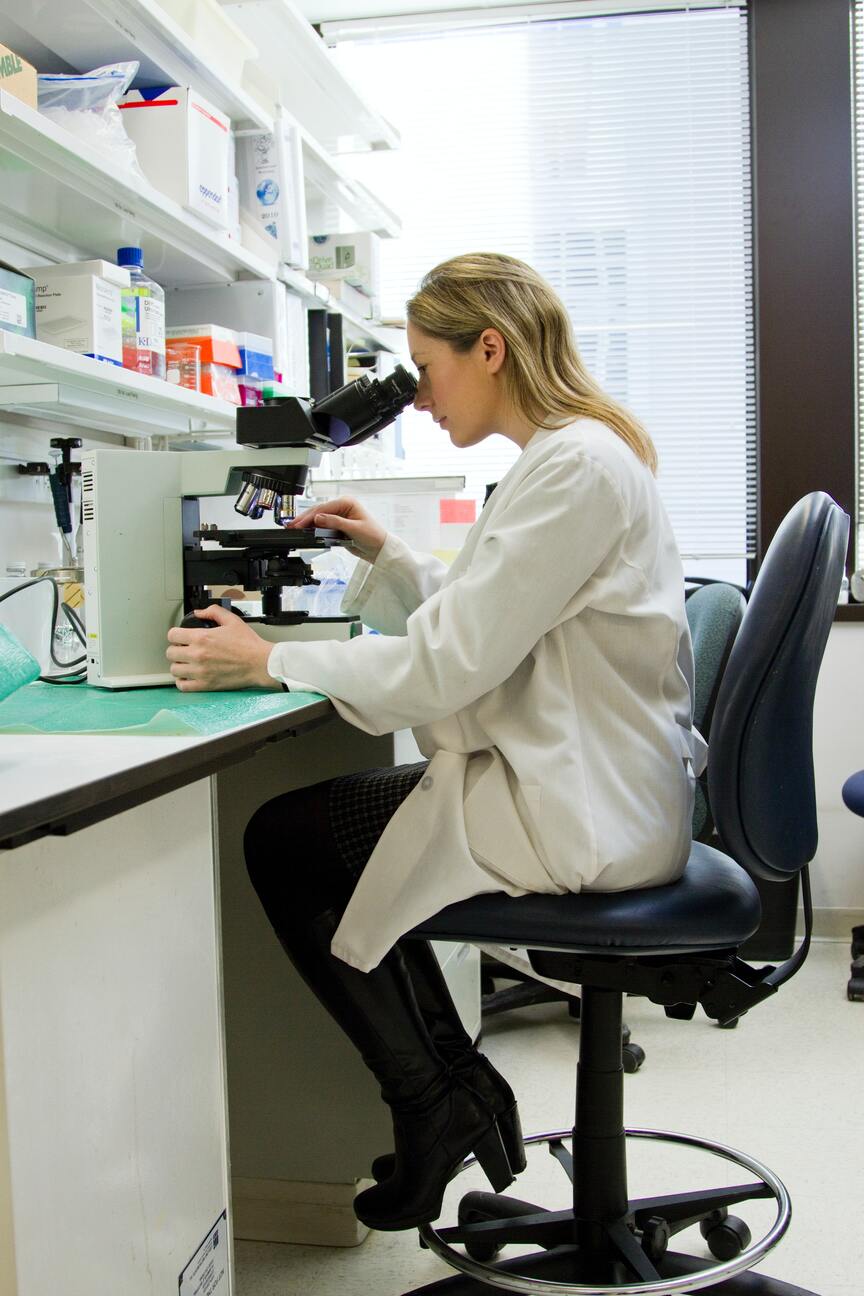 ATX-01 consists of an RNA oligonucleotide that targets and blocks the miR-23b, upregulated in DM1 muscle tissues. Thus, ATX-01 is an antimiR that targets critical pathways leading to disease through a first-in-class mechanism of action.
DM1 is caused by an abnormal expansion of a trinucleotide repeat in a non-coding region of the DMPK gene. After transcription, mutated DMPK mRNA folds into a hairpin that sequesters MBNL1 proteins, causing a lack of function of these proteins that is directly related to  the symptoms in the patients, mainly muscle atrophy and wasting.
While other approaches target the toxic mRNA of DMPK that accumulates as ribonuclear foci inside the nuclei, ATX-01 increases the levels of available MBNL, the protein directly related to the disease symptoms, by inhibiting miR-23b that is upregulated in the cytoplasm.
In the DM1 mouse model, HSALR, ATX-01 acts as a disease modifier therapy, increasing MBNL protein levels and reversing the disease phenotype. Now, ATX-01 may provide new hope for patients suffering from DM1 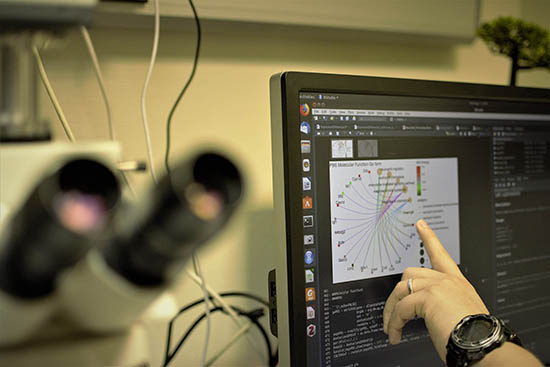